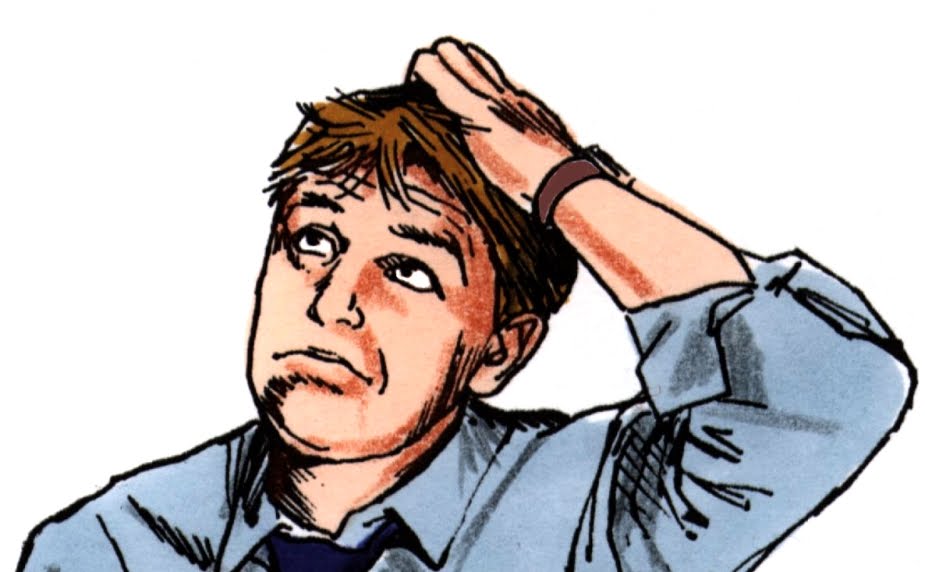 I thought that like most organisations operating in this field, Howley Energy & Water Ltd with our shiny new website, should have the FAQ page. Then I thought…there are a plenty of websites in the UK with the same old FAQ’s ( for every kW of energy used you get 4kW out blah blah….) so I thought it would be more useful to list some FAQ’s that nobody else does and hopefully these can be just as useful if not more so than the standard generic blurb seen on sites elsewhere…Here are my first 5 FAQ’s on domestic closed loop installations. I will be doing another 5 on differing topics within the ground source industry addressing both open and closed loop systems…Hope you find them useful and if any of the points below ring a bell or raise any concerns with you then call me to talk it through. There is nothing I want more to say than “that’s a really good design and installation” but the reality is that sadly I see as many bad systems as good so do your homework on your installer and / or get specialist advice from someone if you are not sure about what is being said to you…

QUESTION / STATEMENT – “I have just had a ground source system fitted and the team who installed it did a GREAT job…The project was delivered on time, on budget and the house is lovely and warm ! I am thinking of paying for the guys involved to have a slap-up meal at The Ivy. Do you think that’s a good idea ?”

ANSWER – That’s a great idea and I think they will appreciate that but here’s a suggestion for you…Why don’t you book the table for 5 years time ? The reason ? Generally, all closed loop ground source schemes will work initially – even ones with badly designed ( undersized ) ground collectors and one of the most common issues that can unfortunately manifest itself if the system isn’t designed by a skilled and experienced team is the gradual decline in system performance over what can be a period of years. The designers / installers will have long gone. If you asked the team who installed it to give you a performance guarantee before they started and they obliged then you should be in the safe seats….You did get a written performance guarantee didn’t you ?? Oh…and Yes…Forget The Ivy and book Scotts in Mayfair…Its really cool in the summer because they had an open loop ground source system designed and installed by yours truly and our team in 2007…Just saying !

QUESTION / STATEMENT – “My new ground source system is to be installed in a few weeks and the driller has said that he cannot get the separation between the boreholes that the designer has stated it to be. Is it OK to reduce the centres between boreholes ? After all there is the same amount of loop in the ground !”

ANSWER – The answer is yes and no…Yes so long as the designer re-visits the design to see how much deeper the boreholes must be drilled to compensate for the reduction in borehole centres. No is the answer if he isn’t planning on deepening them. Don’t forget to ask them for your written performance guarantee ! If they cant or wont give one then find someone who will. The only reason people wont guarantee it is if they are not sure of their work !

QUESTION / STATEMENT – I have been given a price by a driller for installing boreholes for my ground source system and he has kindly offered to save me some money on the install by surrounding the loop pipe with gravel from the local builders merchants. That’s OK isn’t it ?

ANSWER – It might be…It might not ! The backfilling of the borehole is very much part of the ground loop design. The Ground Source Heat Pump Association ( GSHPA ) Vertical Borehole Standards do allow the backfilling of boreholes with the use of gravel or sand but they should only be used in certain ground conditions and importantly in saturated ground only because this type of particulate fill is basically full of air which is a poor thermal conductor meaning the thermal transfer your designer was expecting might not be achievable. Placing this type of fill beneath the natural standing water level is generally fine in terms of system performance but the standards also state that the backfill material whatever it is must be placed with an injection / pour pipe so that the material doesn’t free-fall into a sticky borehole and ‘bridge’ then block up leaving lower sections of the borehole unsealed or supported. If this did occur then the installers will indeed save some money then because all of the backfill material that they couldn’t get down this hole can be used on the next job ! It should also be noted that it is an Environment Agency regulatory condition that boreholes of any type are sealed satisfactorily with some form of impermeable seal like the proper bentonite based grouts to prevent potential cross-contamination of an aquifer. Sand and gravel doesn’t present this and if an issue is discovered such as an undesirable change in water chemistry because your boreholes allow poor quality surface or superficial water to percolate into the good quality aquifer water then you will potentially be liable for any remediation / rectification costs. OK, the chances might be fairly small for this latter point but is it worth it for the relatively small amount of money to be saved ? There are many more reasons to do things correctly than not.

QUESTION / STATEMENT – The team who have designed and installed my closed loop ground source system have told me that although they reckon the house may have a peak heating demand of 6-8kW, they will “to be on the safe side” install a 12kW heat pump to ensure that I have plenty of spare capacity when we have those nasty cold snaps. Aren’t they thoughtful and kind ?

ANSWER – Well…No not really ! Unfortunately, this is one of the most common mistakes made by many installers. It sounds like a good idea doesn’t it ? – in the same way that if the peak heating load is expected to be 8kW it is perfectly good practice to install a 12kW boiler. The problem is that the oversized boiler simply draws more gas when needed which is effectively an infinite supply to the property. A heat pump however draws its energy from the ground which gives its energy at rate determined by the ground characteristics and from what should be an energy collector that was sized correctly in the first place. An oversized heat pump will by default try to draw energy that may well be at too great a rate for the ground to give up. The result is that over time ( could be years ! ) a heat pump may well cycle on and off too regularly and even worse, locks-out because the loop temperature drops too low which in turn can freeze the ground. So remember…oversizing a heat pump “to be on the safe side” is one of the most common seriously damaging errors made by many and you must ensure that the team designing and installing your system are skilled in this field with a good and proven track-record and size all aspects the the installation properly. Ask them to explain about how they ensure acceptable performance and long term sustainability not just the early years of operation…Ask about a performance guarantee…

QUESTION / STATEMENT – I live near to London and I am having vertically drilled boreholes installed in my garden for my ground source system because I don’t have room for a horizontal system. The driller is coming to site next week. Is there anything else I need to know before they can start ?

ANSWER – If you live in or around London or the Home Counties then there is one piece of paper that you must see before they start and that is the deep infrastructure survey ( DIS ) to prove to you and themselves that they aren’t about to drive a drilling tool into a London Underground Tunnel ( or CrossRail these days too ). I have lost count of the number of times that I have learned of a job within the said area that hasn’t even considered this. Its obvious when you think about it isn’t it ? But there’s the problem…most DON’T think about it. A couple of years ago, I was introduced by a homeowner quite late to a project in Fulham and during a pre-start meeting with the drilling contractor sat at the same table, I asked for the DIS results. The silence was deafening ! The job was delayed by a week whilst I got the necessary surveys completed. The consequences of drilling into underground tunnels ( not just LUL / CrossRail etc ) but Water Utilities too can be deadly. It doesn’t bear thinking about does it if a train hurtling down the tunnel hits a steel drill-string dangling in front of it ! Jail for someone and possibly death for others ! Oh and if you think this doesn’t happen, then click the link below to read more…